In Defence of Democracy 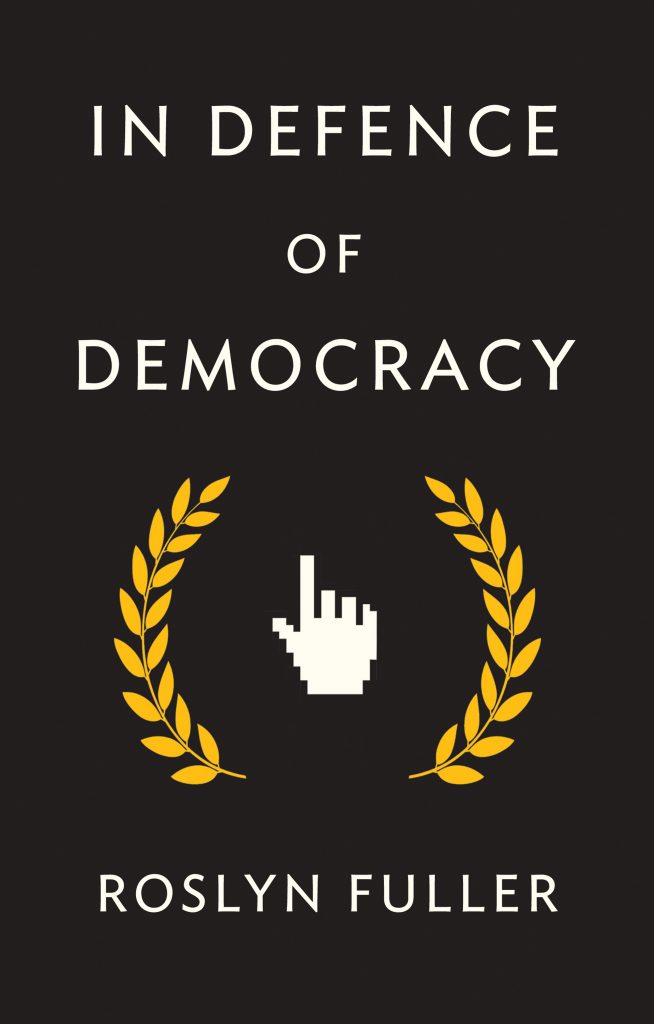 Should Brexit or Trump cause us to doubt our faith in democracy? Are ‘the people’ too ignorant or stupid to rule? Numerous commentators are seriously arguing that the answer to these questions might be ‘yes’.

In this take-no-prisoners book, Canadian-Irish author Roslyn Fuller kicks these anti-democrats where it hurts the most – the facts.

Fuller shows how many academics, journalists and politicians have embraced the idea that there can be ‘too much democracy’, and deftly unravels their attempts to end majority rule, whether through limiting the franchise, pursuing Chinese ‘meritocracy’ or confining participation to random legislation panels. She shows that Trump, Brexit or whatever other political event you may have disapproved of recently aren’t doing half the damage to democracy that elite self-righteousness and corruption are. In fact, argues Fuller, there are real reasons to be optimistic. Ancient methods can be combined with modern technology to revitalize democracy and allow the people to truly rule.

Dr. Roslyn Fuller is the world’s foremost authority on applying ancient Athenian democratic principles to modern-day political institutions. After studying law in Germany and obtaining her PhD in International Law at Trinity College in Ireland, Dr. Fuller has worked as a university lecturer, advised NGOs on democratic innovation and now manages the Solonian Democracy Institute, where academics and practitioners from three continents work on creating the future of democracy.

The author of five books, Dr. Fuller is widely published in international media (e.g. The Nation, BBC, Forbes, Financial Times) and speaks at conferences around the world about empowering people through direct, digital democracy.

“In Defence of Democracy offers us a preview of what democracy is about to become: much more representative, more direct, more digital, more local and transnational. A winning concept described by this winning writer.

“In an era when, remarkably, the merits of democracy seem to be up for debate, it is invaluable to have so many of the arguments of the anti-democrats dispelled so comprehensively. If you’ve ever felt like you needed the arguments to defend the ability of the people to govern themselves, you’ll find what you need here.”